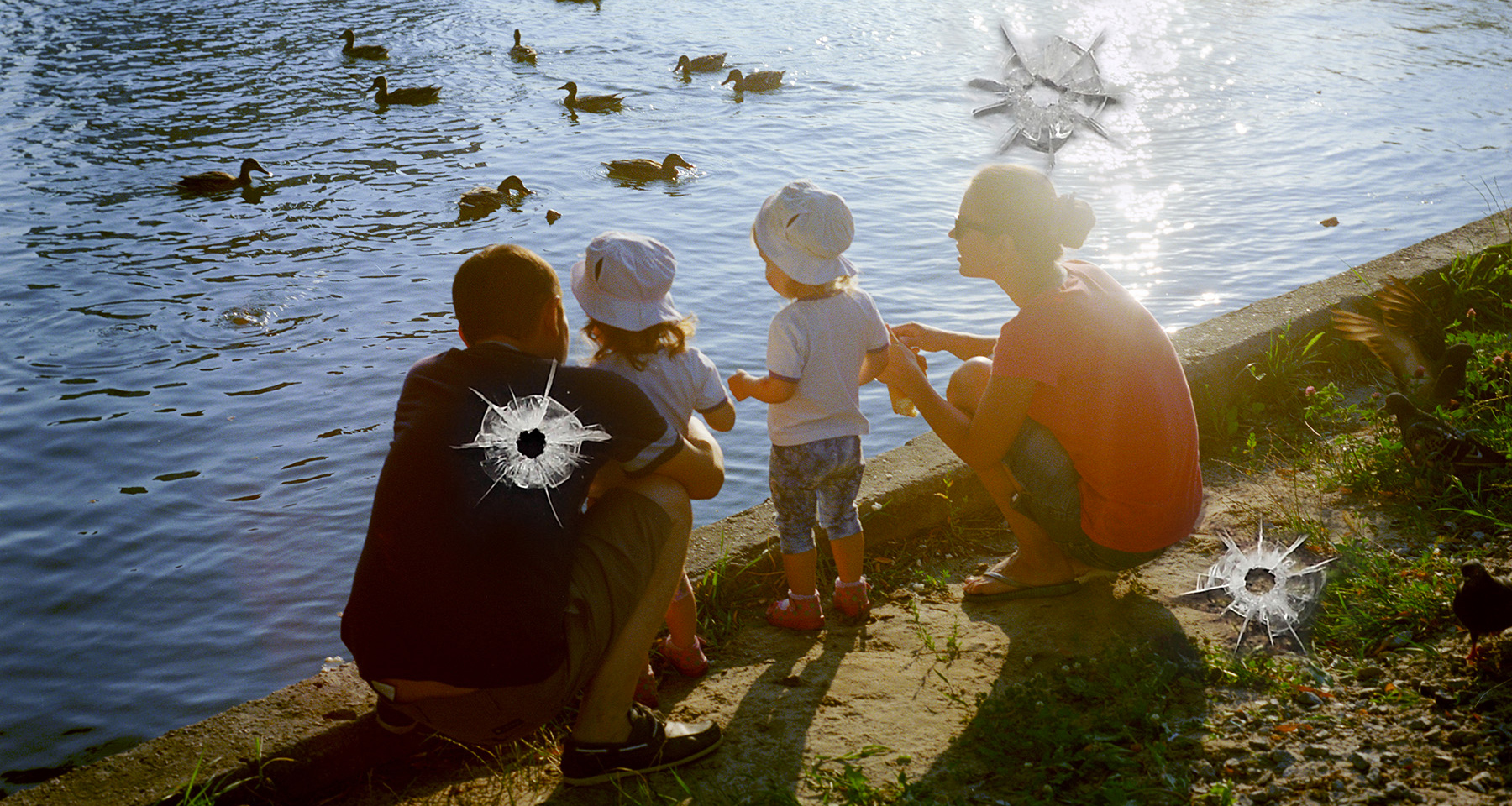 Peaceful life series were created in 2015, and reflect state of the artist in that time – after Russian annexation of Crimea and beginning of hybrid war in Donetsk and Luhansk regions. However later these works became a presentiment of full-scale war, that started by Russia against Ukraine in February 24, 2022.
‍
Since 2014 Ukraine lives in a reality of Russian military invasion. We never expected it and could not believe it when it started.
‍
What's happened with all of us?
‍
Thousands of people died, thousands of people were injured, thousands became soldiers, many became volunteers, some lost their homes, and some had to move to other parts of the country or abroad.

Even for those who still live in their cities with their families, life has changed. 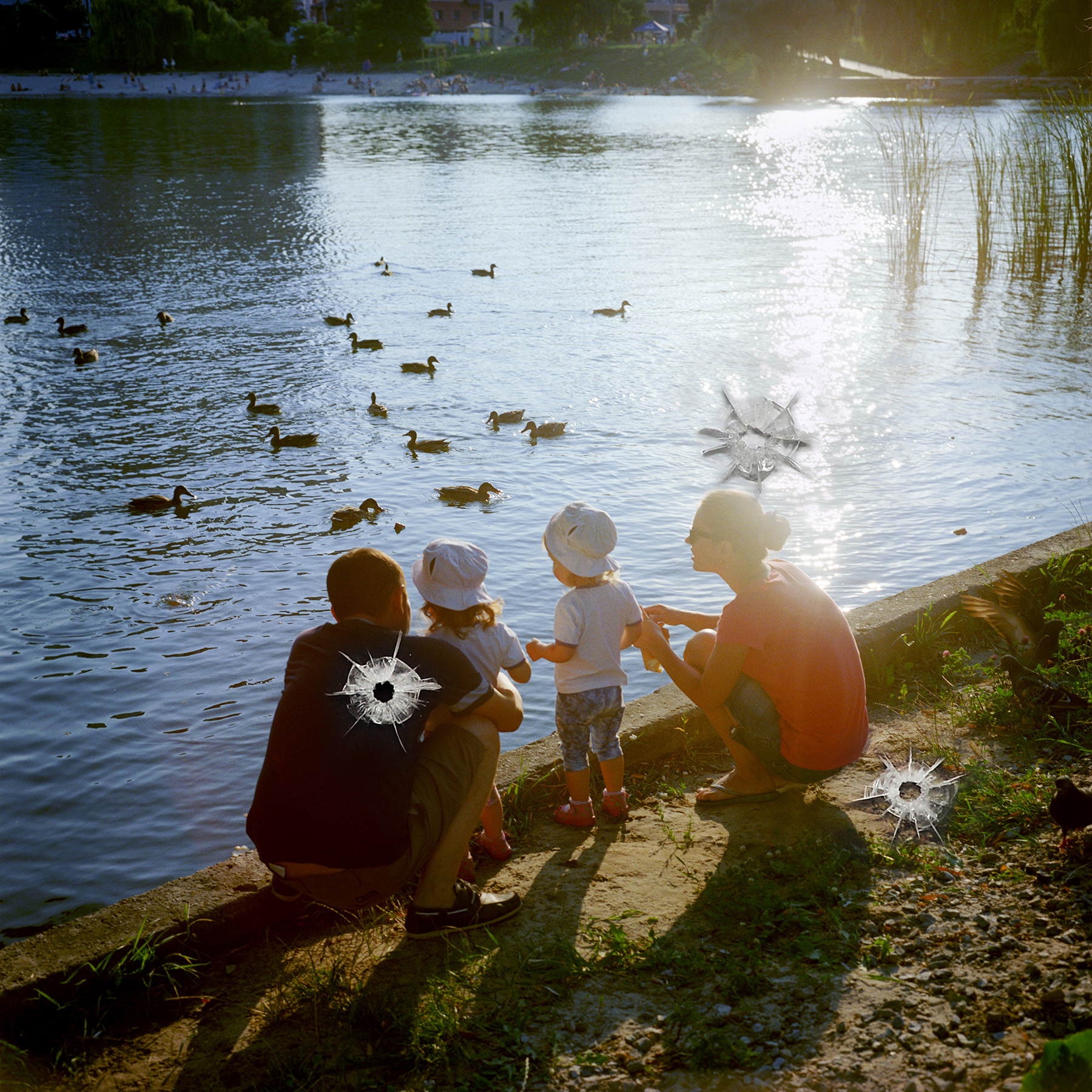 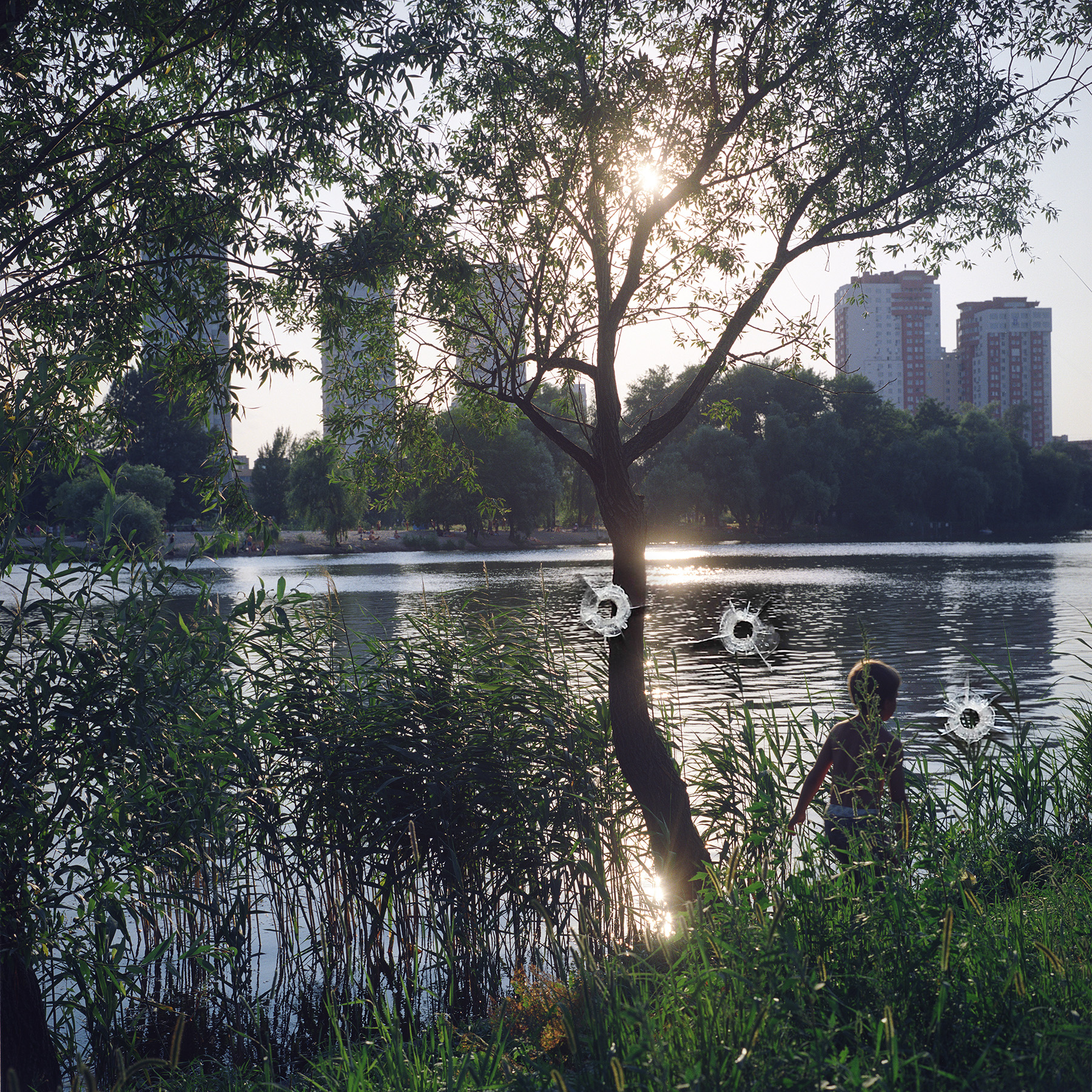 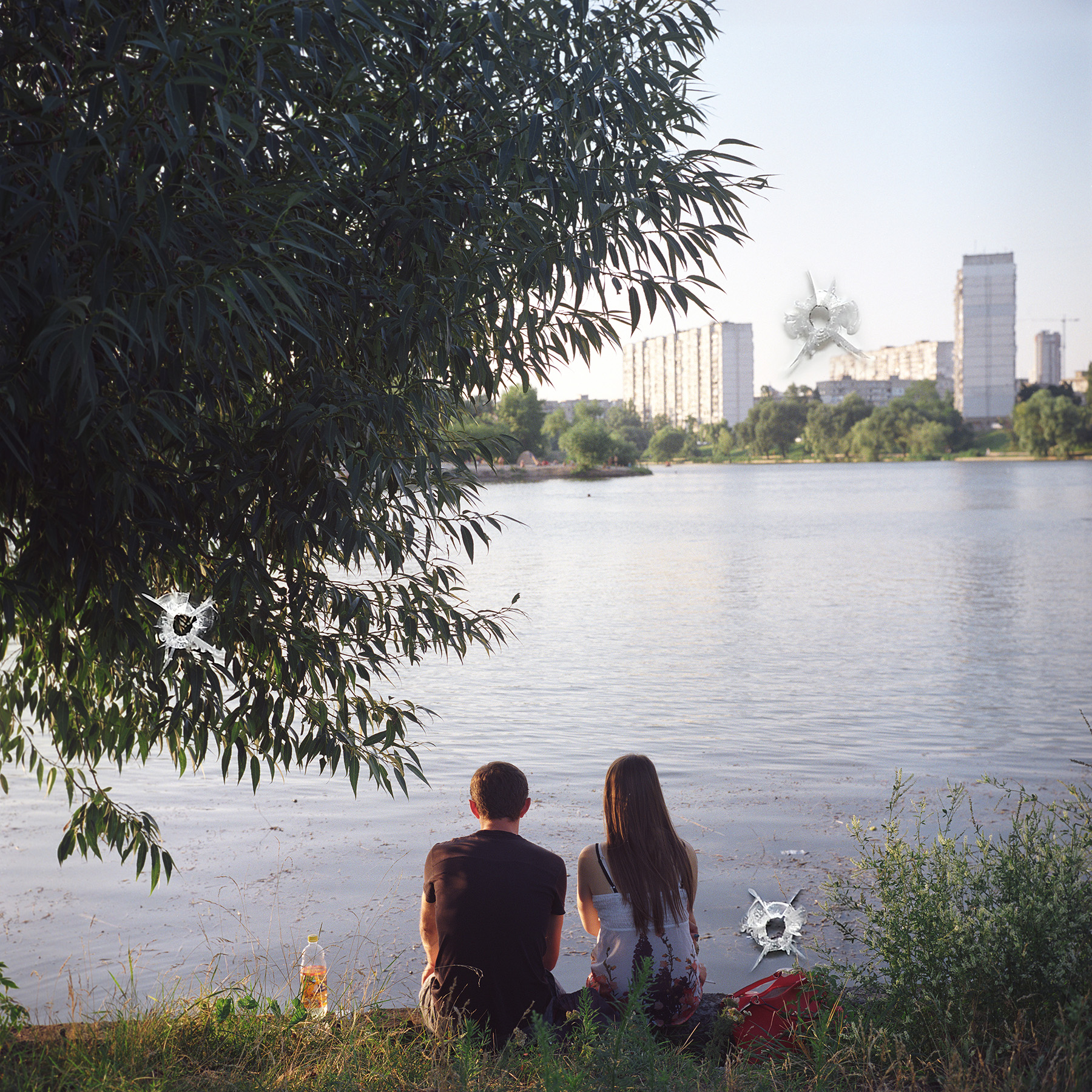 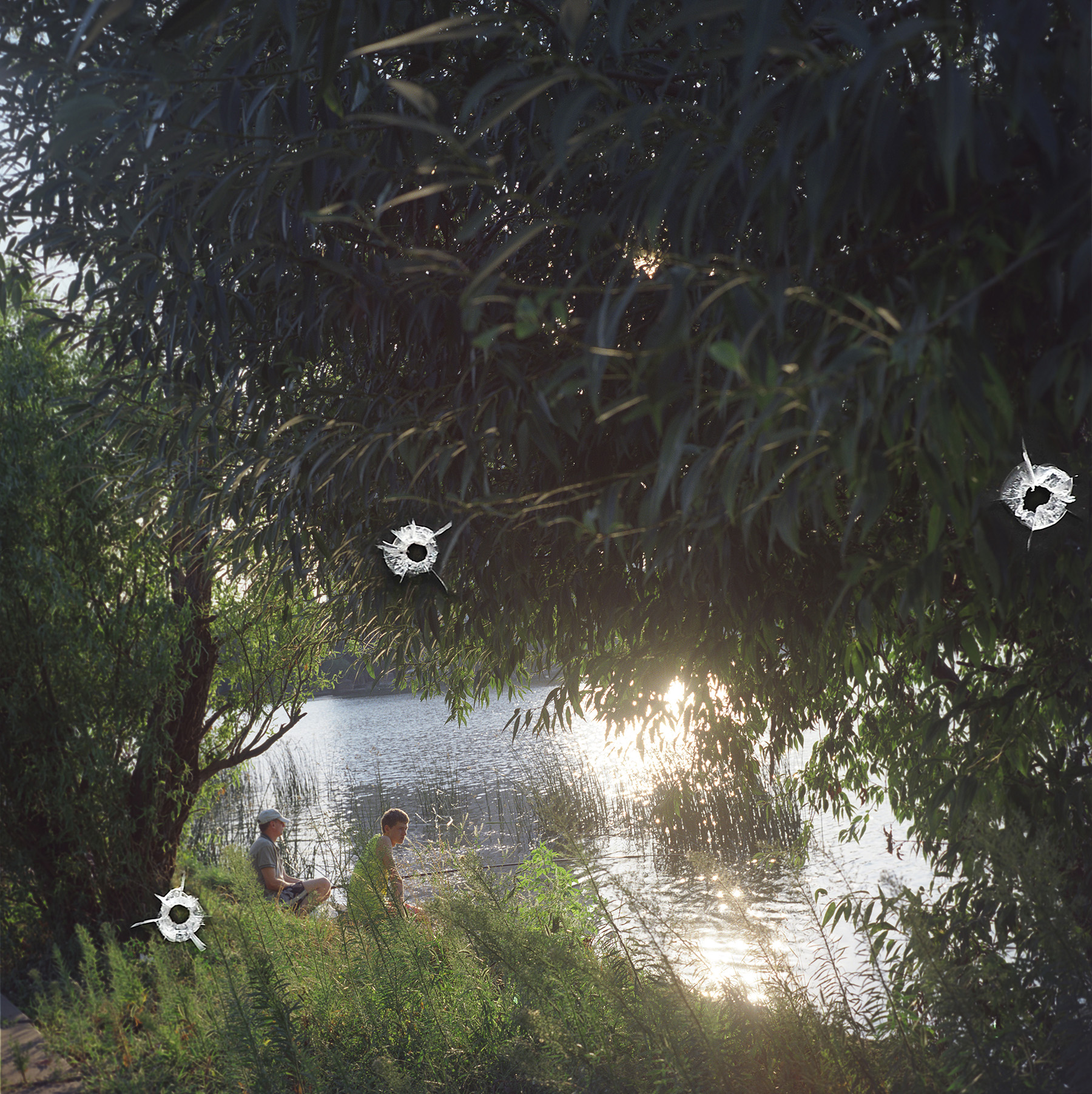 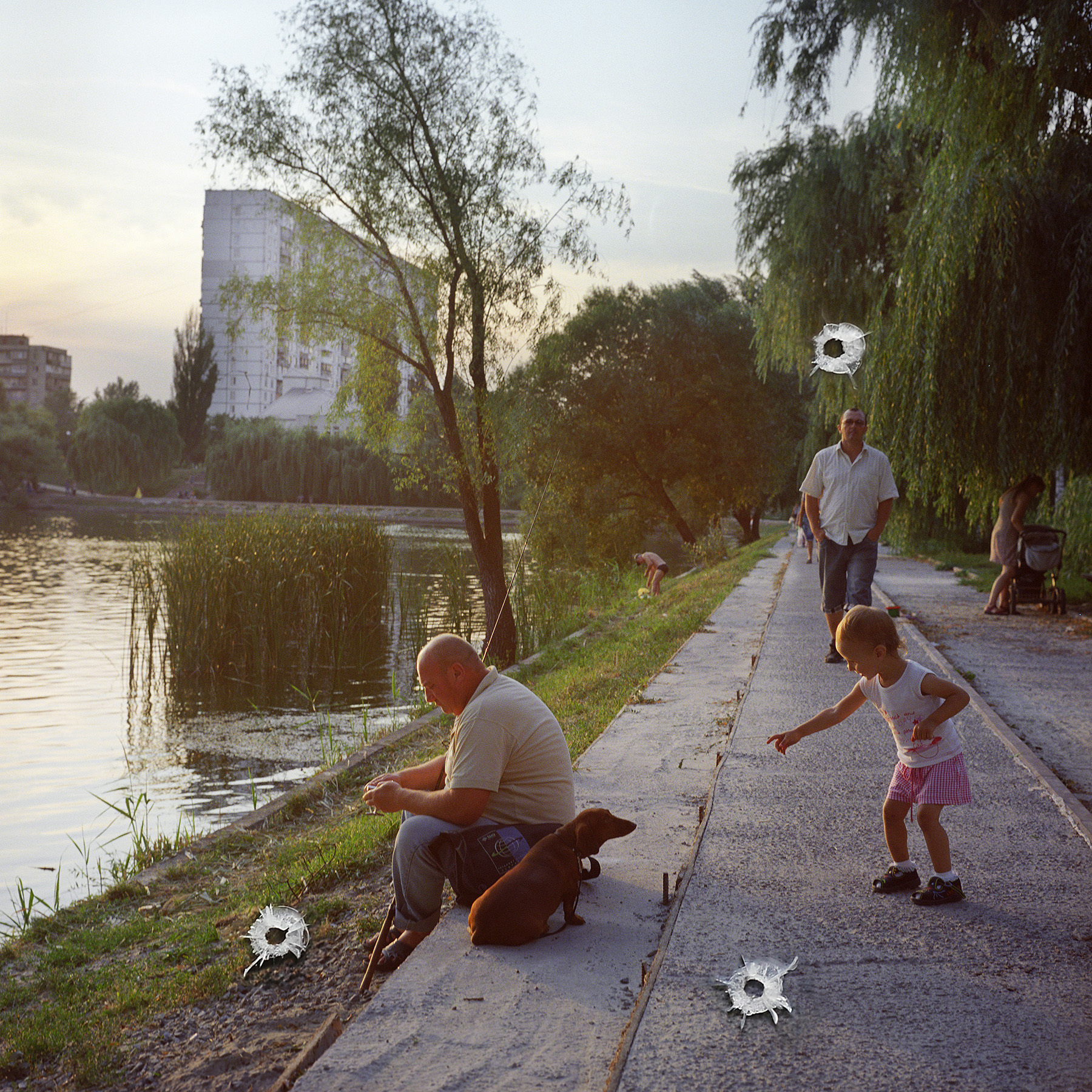 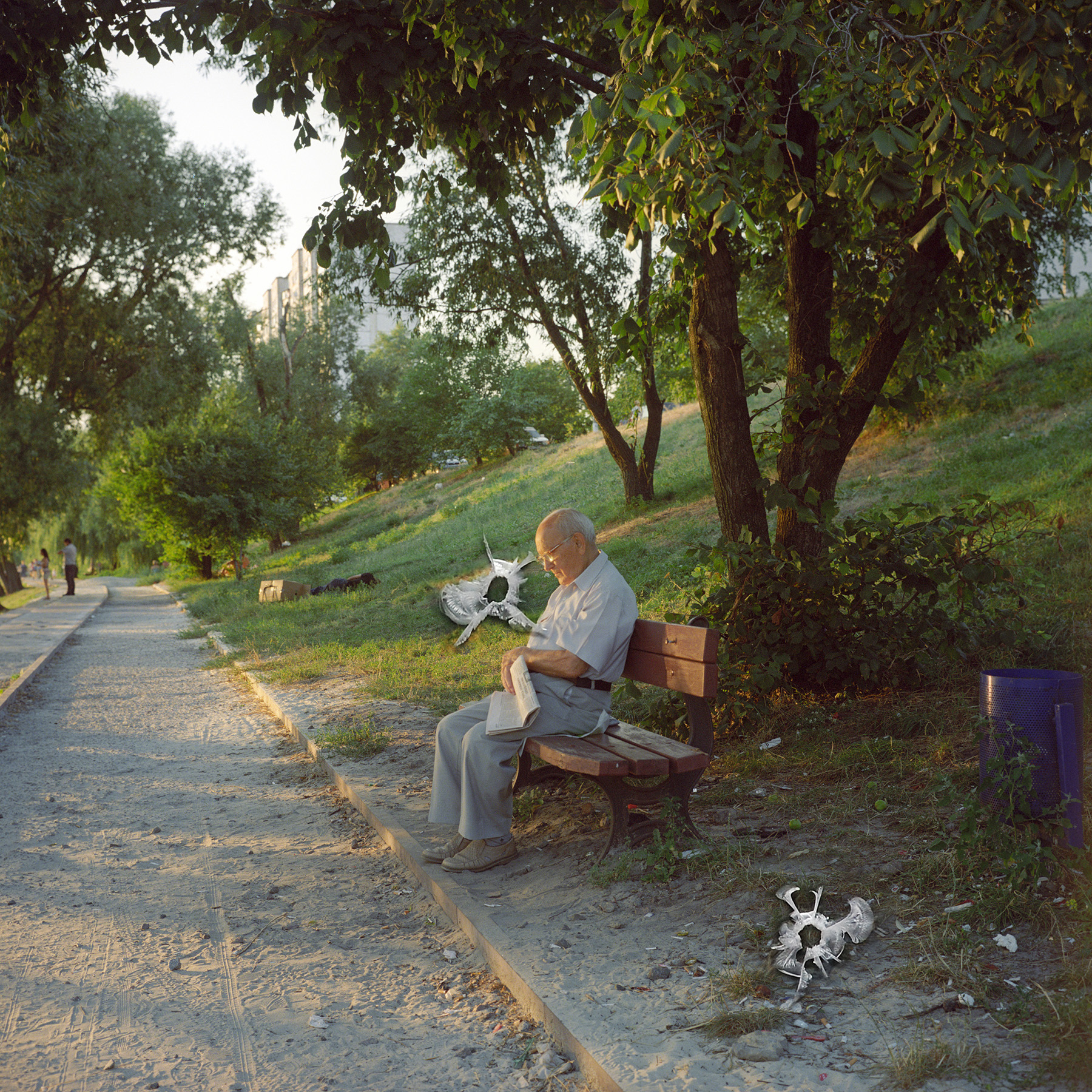