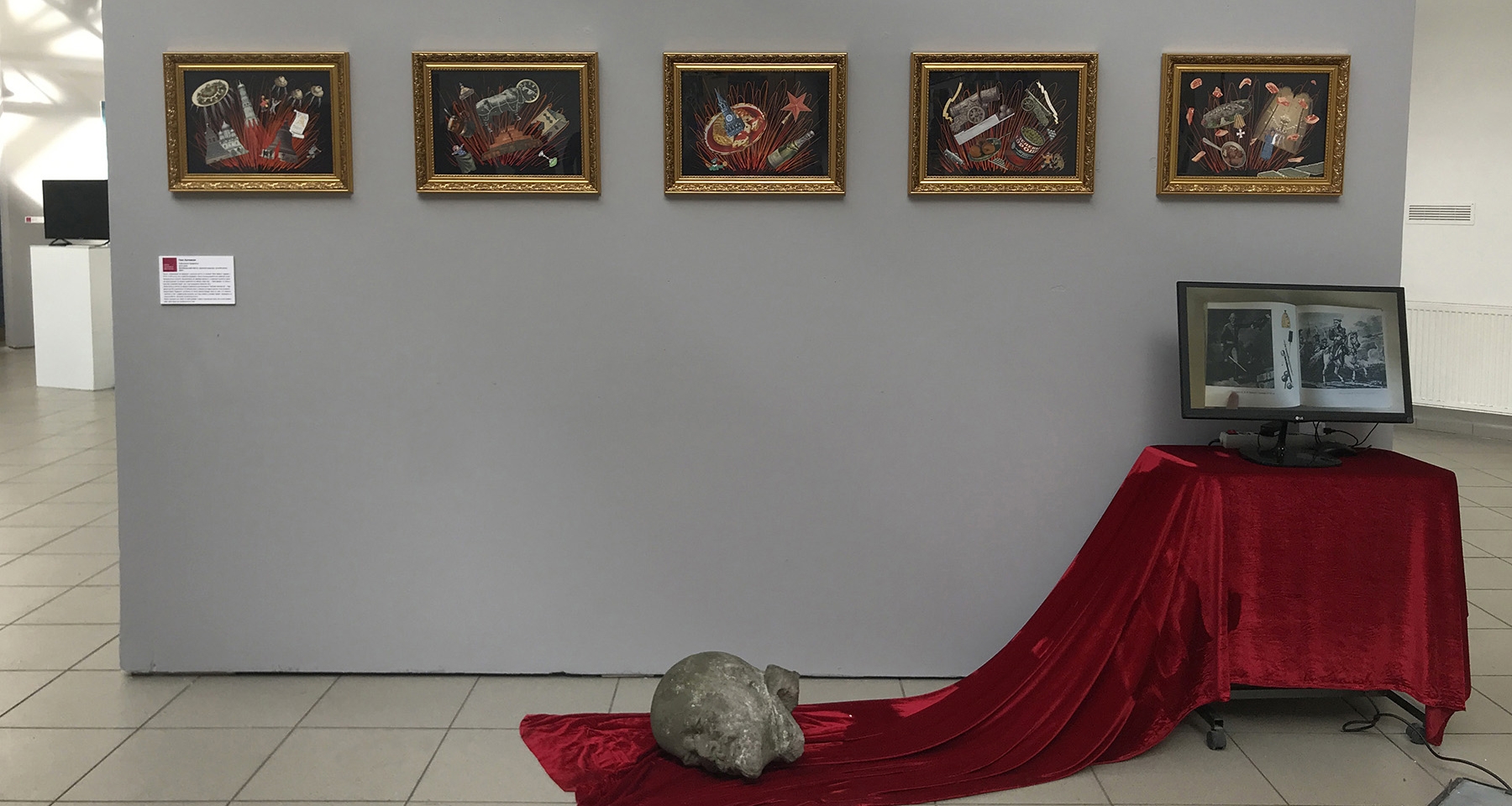 The project is based on my interaction with my own children’s book “My Kremlin” (published in the USSR in 1974), which I found recently. The book is full of Soviet symbols and propaganda stamps. I can’t just throw away this ghost of my Soviet childhood and decided to make an art deconstruction. Working with the material I began to combine the images of two books - “My Kremlin” and the “Book of Tasty and Healthy Food”, which is also a kind of symbol of Soviet time.
‍
The title of the project appeals to the famous Roman sentence “Carthago delenda est” - “Carthage must be destroyed.” In a way, today it has already become an internet meme. The name “Carthage” embodies not only the enemy empire itself, but also the symbols of Soviet past, which are still alive in the heads of people, and affect our personal, social and political life.
‍
The project consists of videos and a series of collages. In the video, I turning over the pages of a book that became the basis of the series so that the viewer could get acquainted with it. In the collages, the process of collapse of the empire is visualized. It is already happening and concerning the various semantic layers. The collages tell about different aspects of destruction: falling of symbols, crush of power and weapons.
‍
For the exhibition I would like to combine my hand-made collages (A3 format) and video displayed on the monitor. The collages are arranged in classic golden 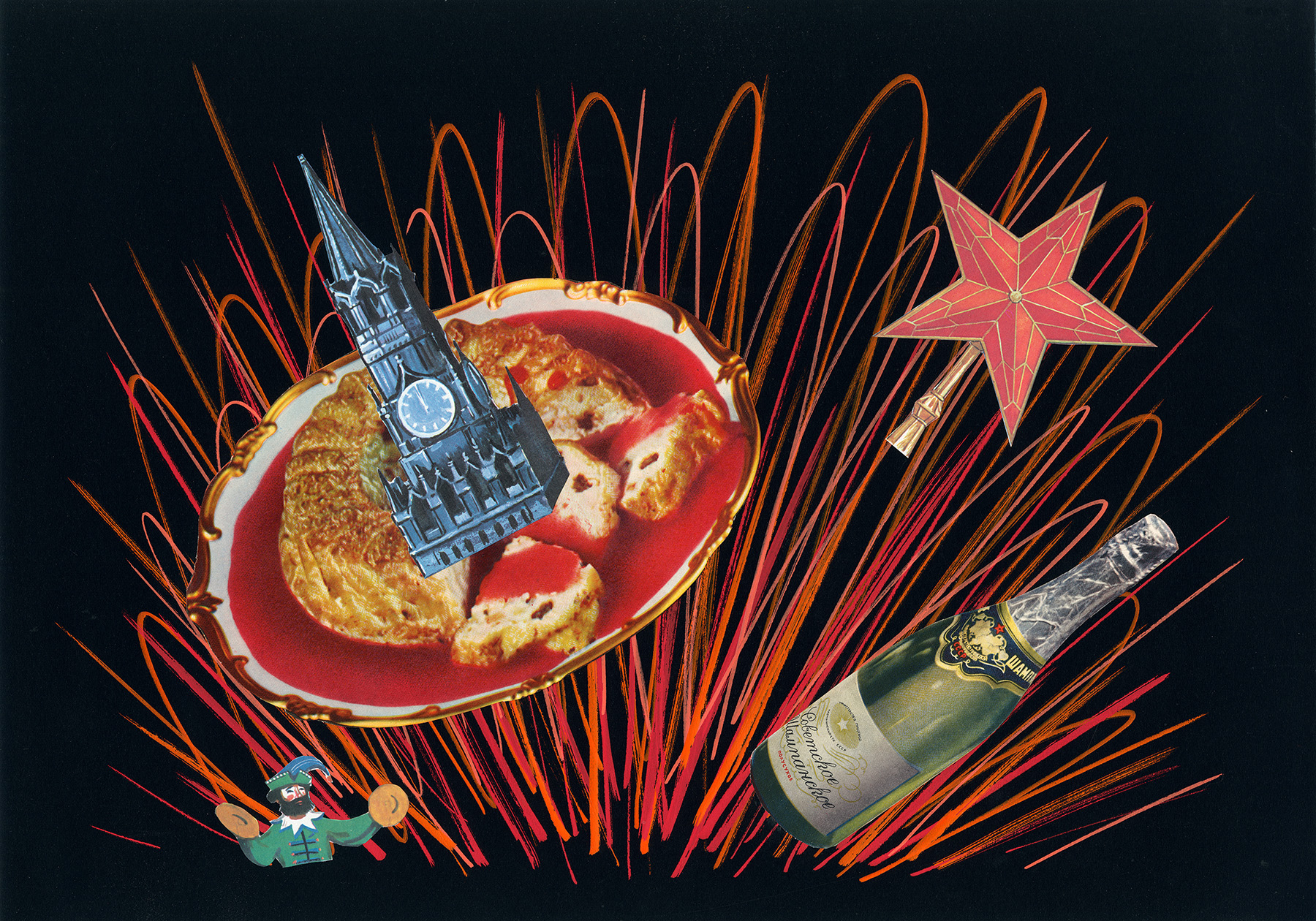 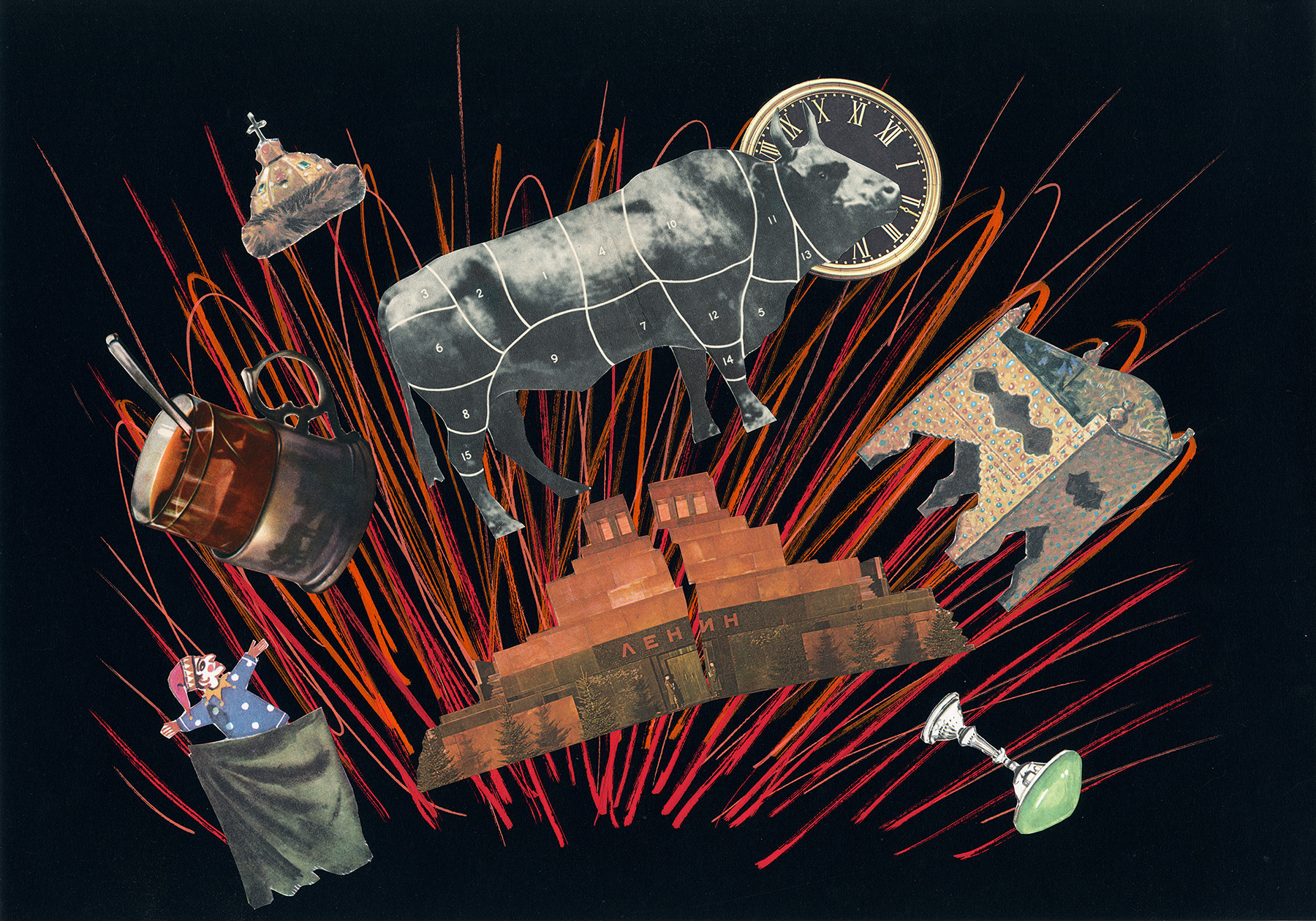 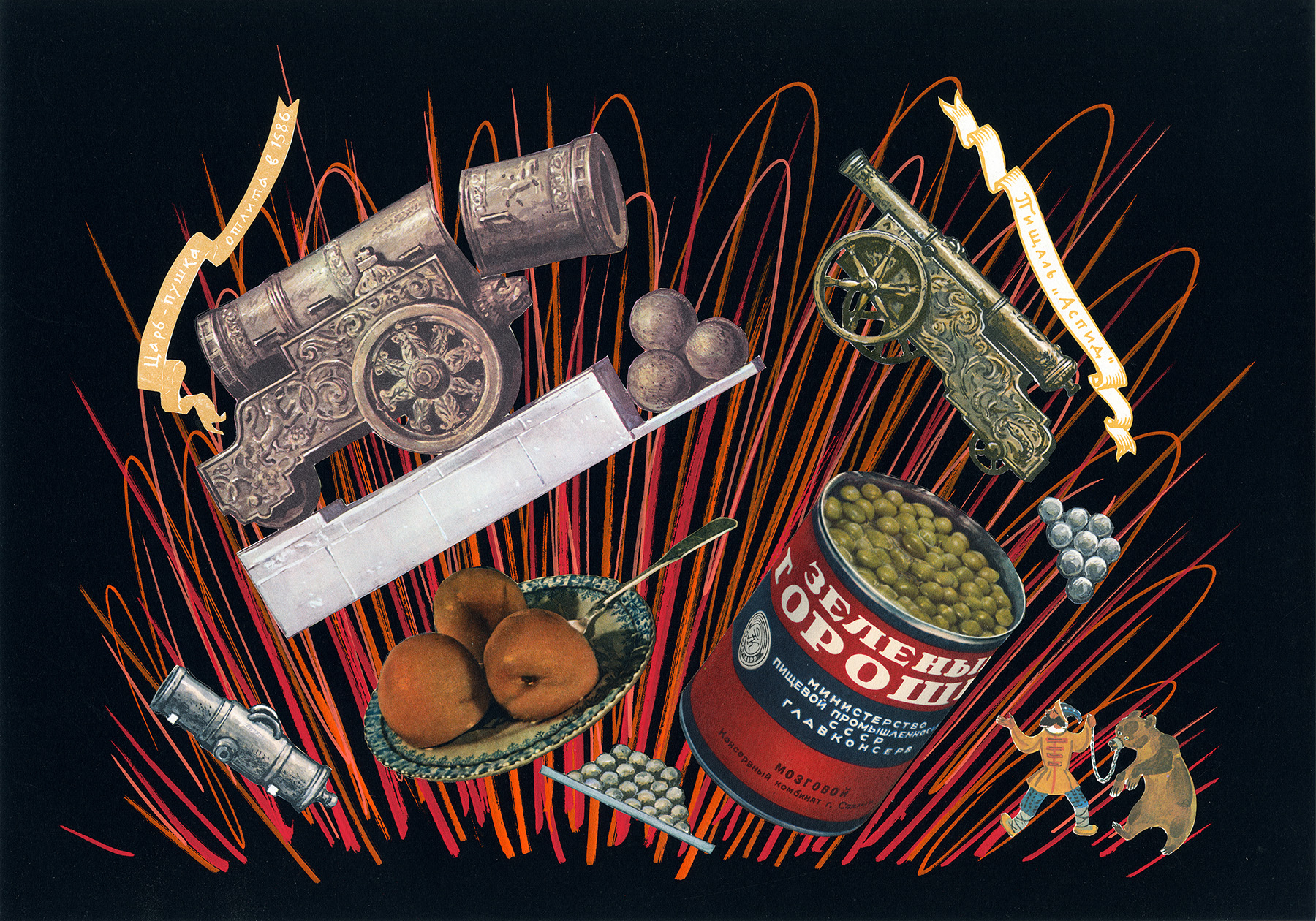 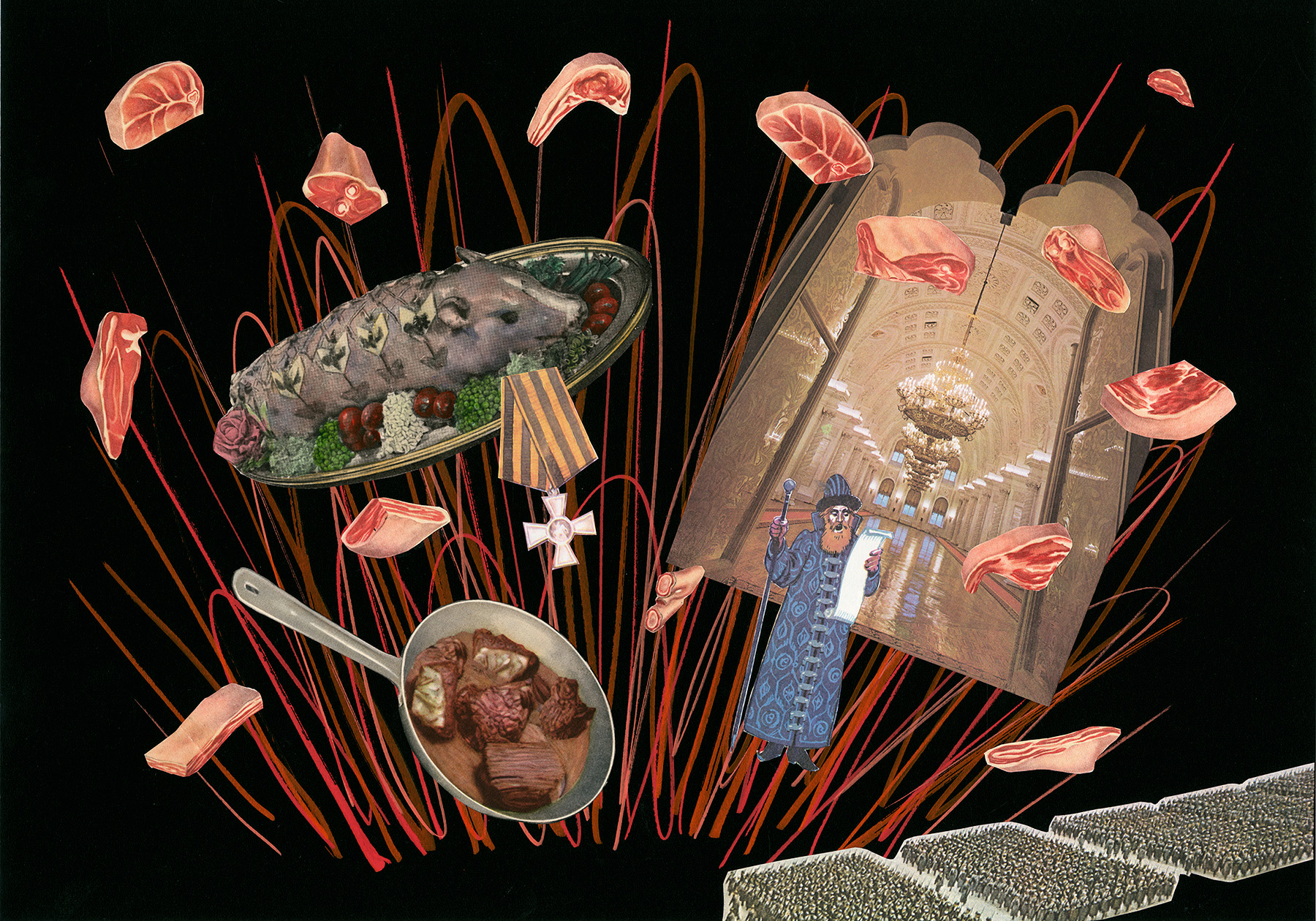 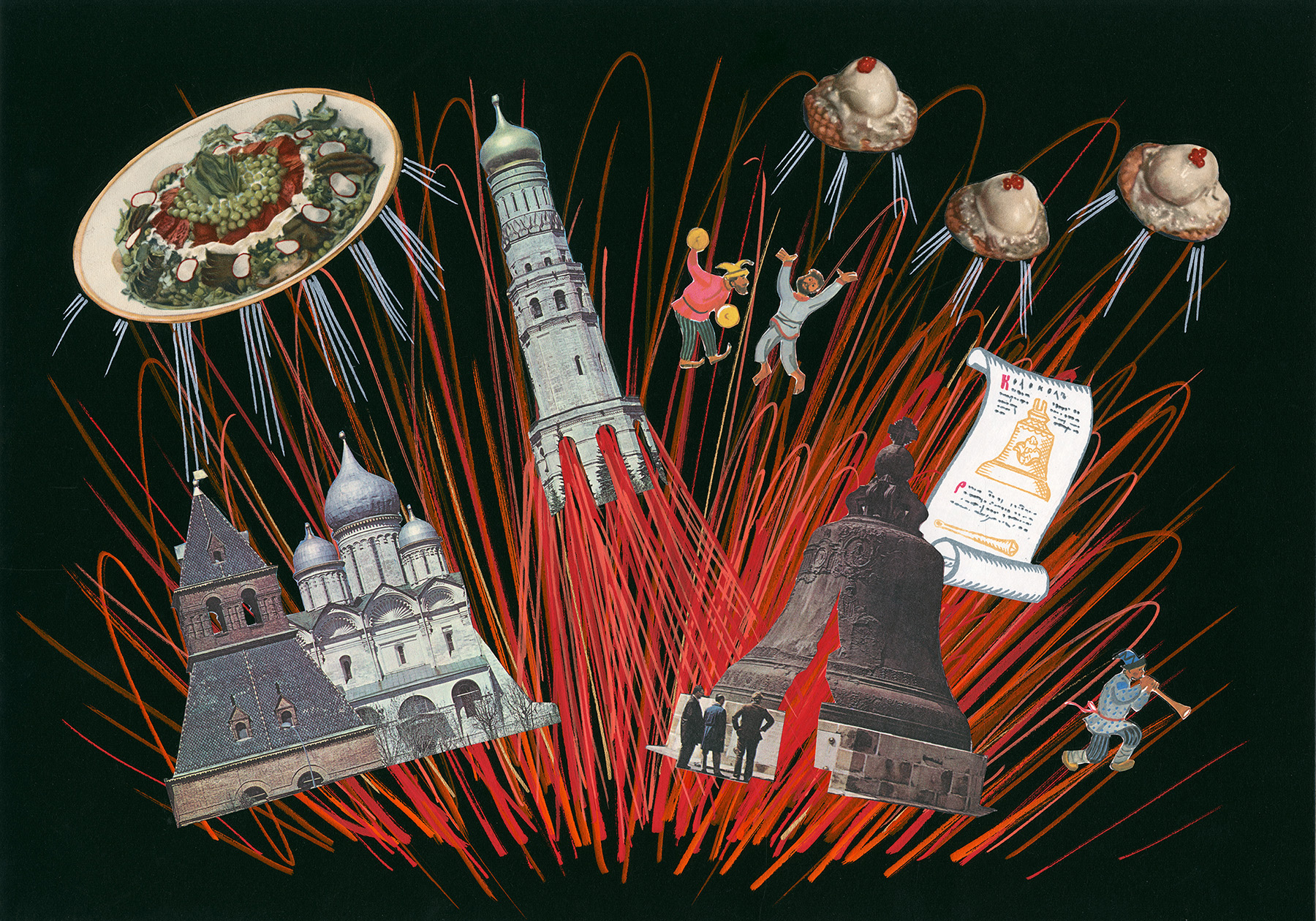